Shabana was an old film actress of Bangladesh. She is known as Ratna in her family. Her family abided in Raujan area in Chittagong. She has two daughters and one son. She wedded with Bangaldeshi Film director Wahis Sadik in 1973. She began acting career in 1960. At first, she acted in film Natun Sur in 1962 as a child actor. Her first Urdu film is Chakori directed by Ehtessham and her co actor is Pakistani film actor Nadeem. 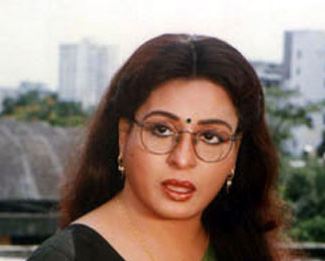 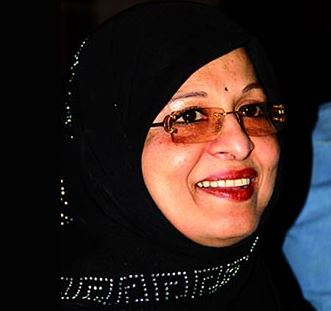 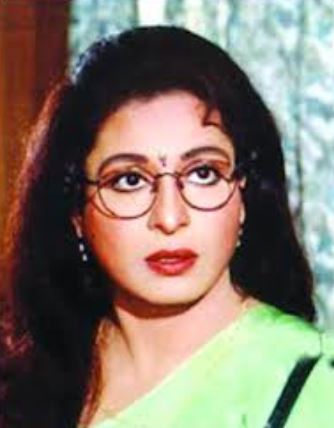 Sabana released from acting in 1998 and went to stay with her family members. She won 11 times the national film award and special award.