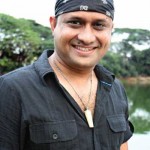 SI Tutul started his music by himself from a very young age and also persuade music as his career. SI Tutul completed his Bachelor of Arts (Hons) and Masters in Literature from Chittagong University. Classical piano is his basic music but he can play many other instruments. Most of his songs are tuned and composed by himself

S I Tutul got married with the top most model , choreographer , designer and actress Tania Ahmed in 1999.

Tutul won best music director national award in Bangladesh for the film ‘Daruchini Dip’ in 2007 and the best playback singer in film in 2010. 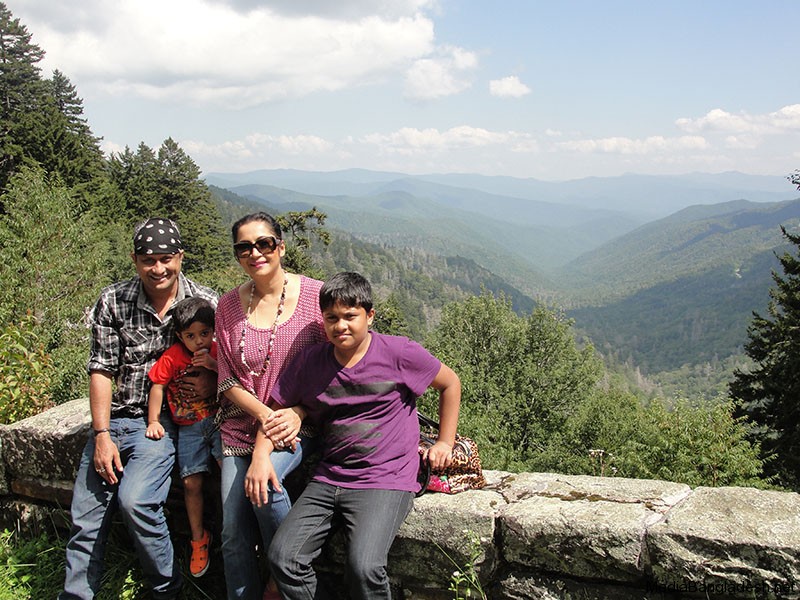 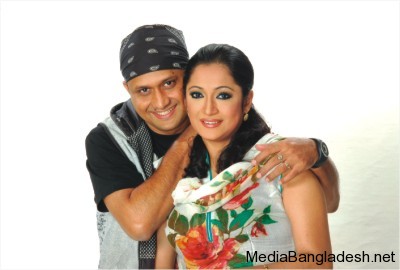 S I Tutul has expanded his focus to newer horizons like setting up the foundation to help poor and underprivileged children and to educate them . He took various tours through out bangladesh as an ambassador of health ministry ,Commerce ministry , Education Ministry, WHO , DUDOK etc.