A renowned Film Hero llias Kanchan was born on Decmber 24, 1956 at a village Ashutiapara, Under-Karimganj Thana of Kishoreganj district. Ilias Kanchanwas graduated from University of Dhaka and started his career as Film Actor in 1977.

Ilias Kanchan is a Film Director & Producer also. Ilias Kanchan directed drama “Nakful” on road accident has earned huge popularity among the viewers of the country.

llias Kanchan established a social movement “NIRAPAD SHARAK CHAI” (WE DEMAND SAFE ROAD) in 1993 after tragic death of his wife Jahanara Kanchan who was killed by a Road Accident on 22nd October.

Since then he has been continuing his movement with the slogan, NIRAPAD SARAK CHAI. Ilias Kanchan has been trying his level best to spread out the movement all over the country as well as elsewhere in the world.

Now there are more than 80 branches in the Division, District and Upazilla levels. The Government of Bangladesh has already declared 22nd October as National Road Safety Day. 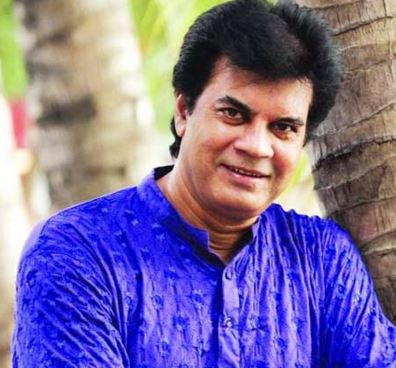 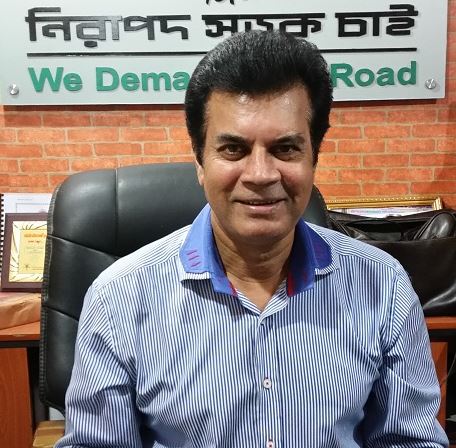 This year he has established a Driving & Training Institute for the S.S.C passed unemployed poor people with a view to provide training & driving license free of cost and also has a plan to provide them with suitable jobs.

Alongside his involvement in film industry and movement for safety road namely ‘Nirapad Sarak Chai’ Mr. Ilias Kanchan is also engaged in business activities. He is a Director of R.B. Group, a leading business conglomerate of the country.