Actor Mahfuz Ahmed started his life as a journalism. Mahfuz came into the media with writer Imdadul Haq Milon and Humayun Ahmed. 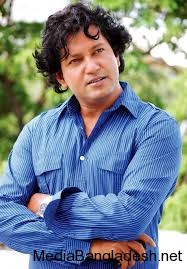 Actor Mahfuz Ahmed born in Laxmipur, now he is living in Dhaka. Mahfuz started his career in 1990. 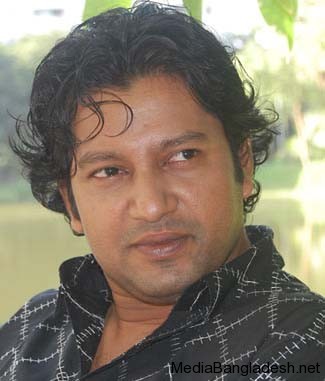 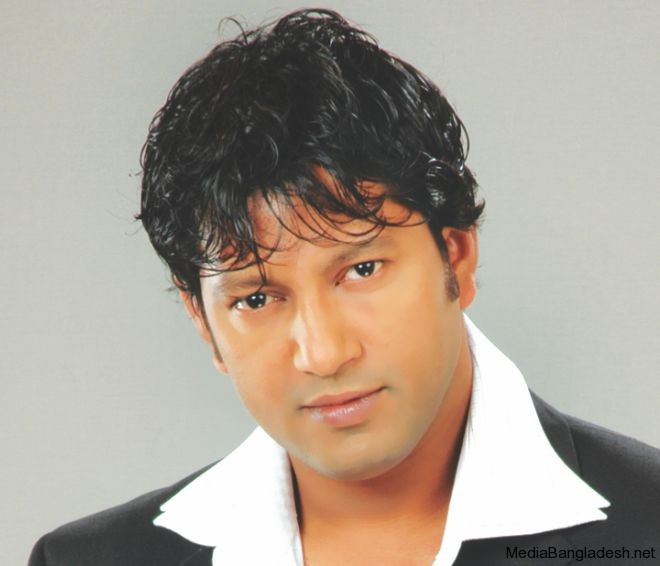