Afiea Nusrat Barsha was born 28 February, 1989 in Sirajgonj District. She is known as Barsha as popular Bangladeshi actress. Barsha started her career as a model. Her first film wast Khoj: The Search, director Iftekhar Chwadhury in 2010 and co-star was another new actor Ananta. During her career Barsha has been shown noted performances in the budget film Khoj: The Search, Hridoy Bhanga Dheu and Most Welcome. Afiea Nusrat Barsha is now brand ambassador of Grameenphone (GP), a mobile phone operator in Bangladesh and also managing director of Monsoon Films. Barsha got married with her co-start Ananta on September 23, 2011. 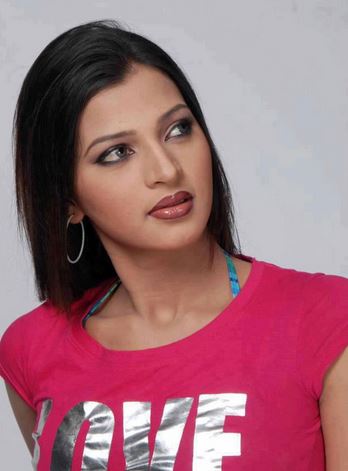 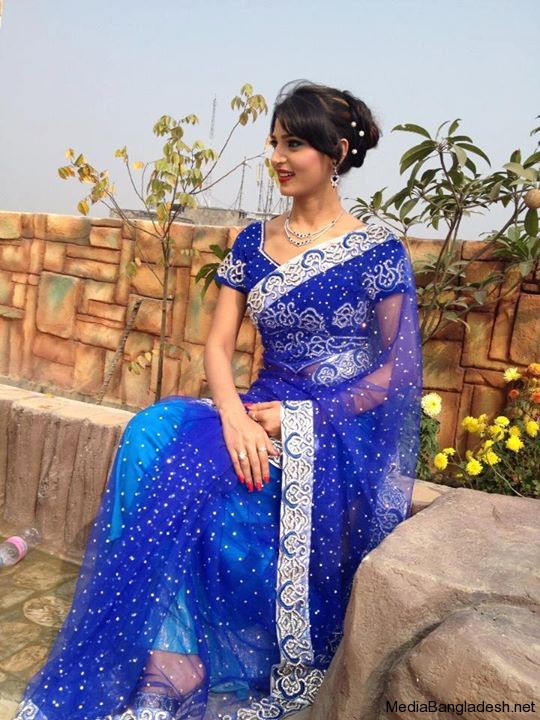 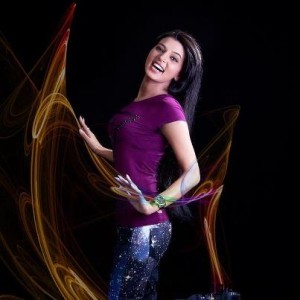 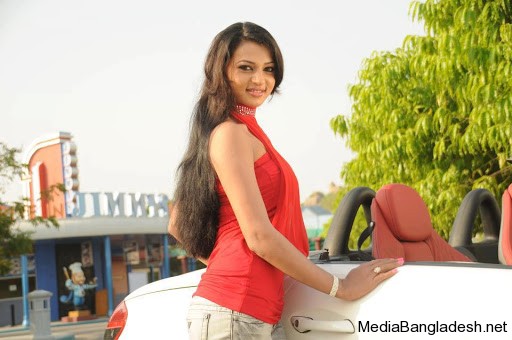 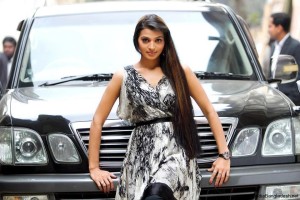 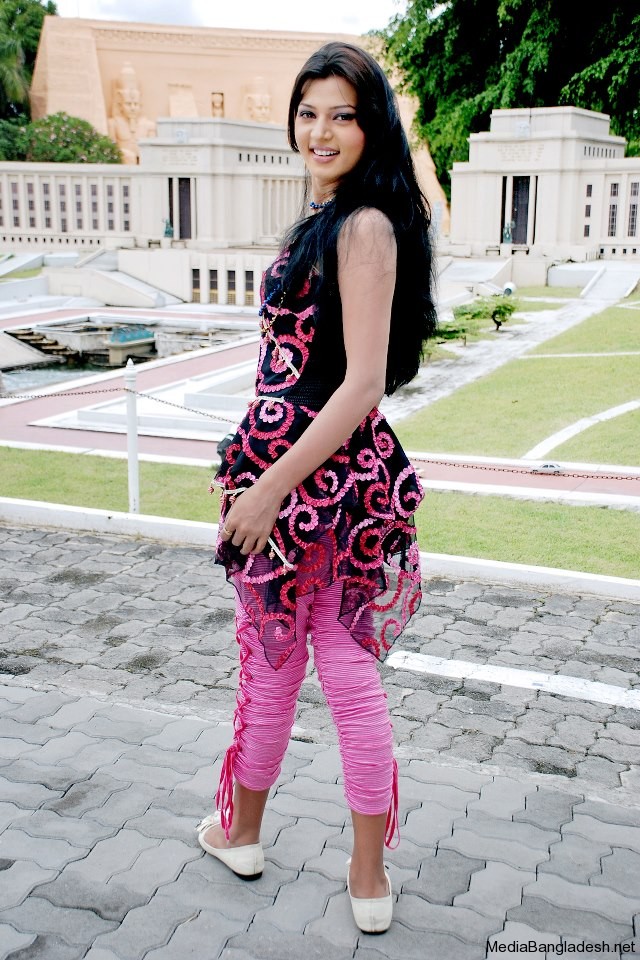 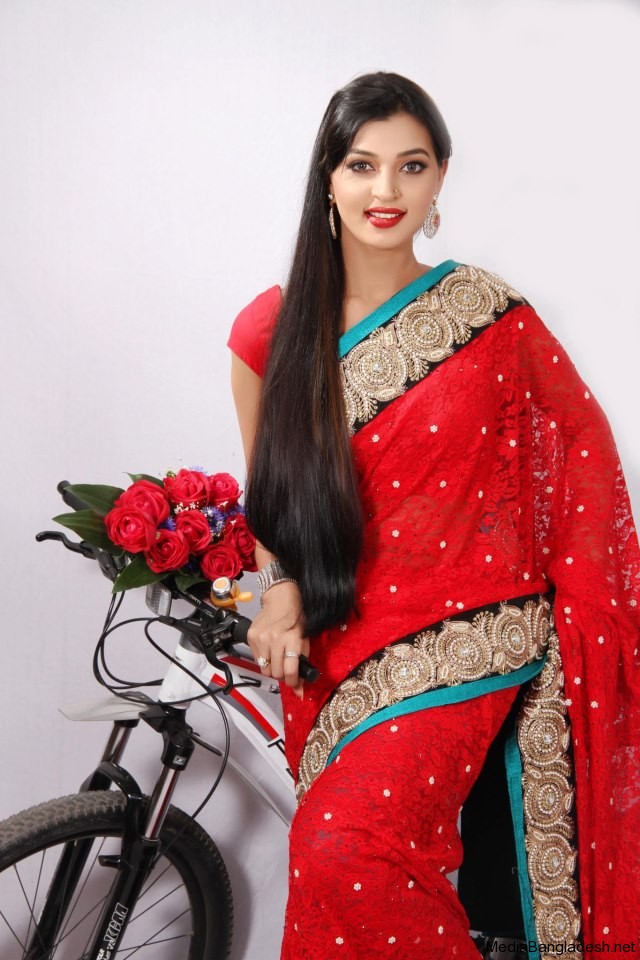