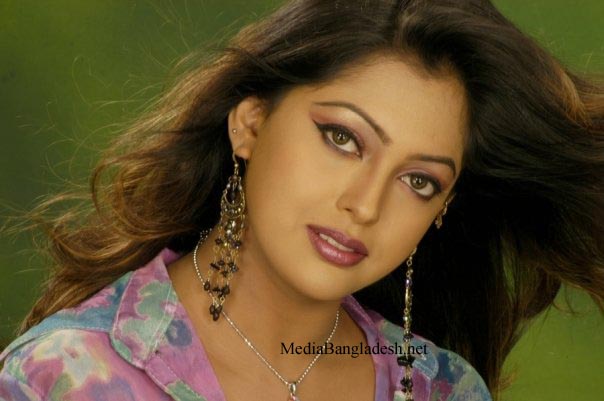 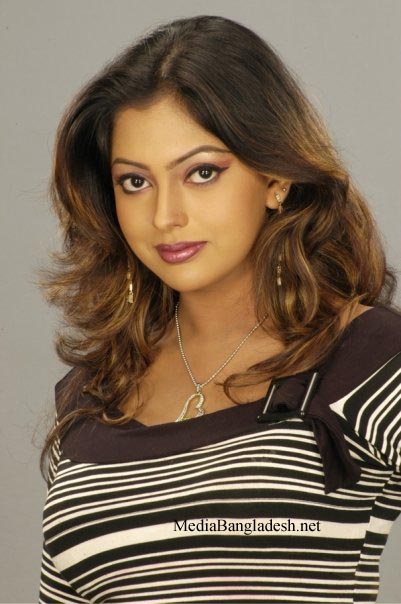 Her father was Bangladesh government service holder and mother was a school teacher. Her mother home district is comilla. Her elder sister name is Polin and small brother name is Shorov.She is living Dhaka now. She likes acting. Her first flm was Pitar Ashon directed by F I Manik. She was acting more film such as Saaj Ghar, Rickhawalar Prem. Rickhawalar Prem was very popular and commercially success. From childhood, she practice dance, drama act and work with cultural programs. She traveled many district in Bangladesh. Nipun won BABISAS Award, DCRA Award and also won best actress Award 2007.