Bangladeshi Popular theater and TV actor of the 90s, Khaled Khan has passed away at BIRDEM Hospital in Dhaka after suffering from motor neuron disease and respiratory problems for a long time. He was 55
The progressive motor neuron disease Helal Khan was suffering for the last 12 years had paralysed the lower part of his body. Khan was on life support for the past several days. 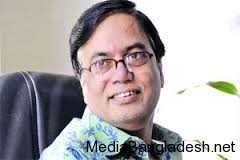 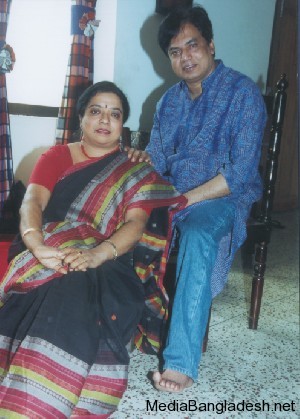 The body of the prominent actor and director will be kept at the Central Shaheed Minar from 10:30am on December 21, 2013 for all to pay their last respects.

Khan’s long-time colleagues and many cultural personalities rushed to the hospital hearing of his demise.

Arif said Khan’s remains would be kept at the BIRDEM mortuary on Friday night. The body will be taken to his Dhanmondi-4 residence on Saturday morning first.

The first namaz-e-janaza will be held at the Central Mosque at Dhaka University.

He will be buried at his ancestral home at Mirzapur village in Tangail. 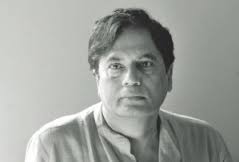 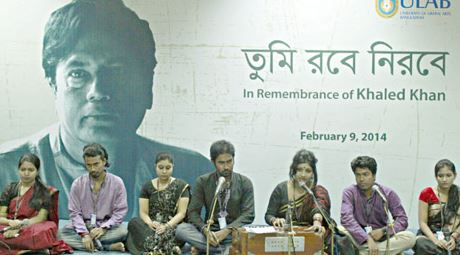 Tumi robe nirobe- in Remembrance of Khaled Khan by ULAB

Khaled Khan started his acting career in the 1980s with theatre after receiving masters degree from Dhaka University in 1983. He gained huge popularity both on television and on stage for the numerous roles he played.

His negative role in the drama ‘Rupnagar’ made him very popular with the viewers. His role in Humayun Ahmed’s ‘Eisob Dinratri’ was also particularly very popular.

He was the Registrar in his last workplace, ULAB.