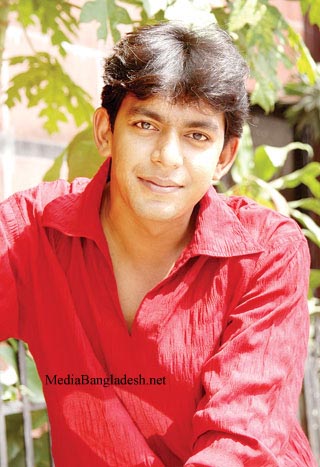 Chachal Chowdury was born in the June 1, 1975 in Dhaka. He is an actor, model, joker, program presenter. Chanchal started his career in 1996 with the acting at theatre. He performs very well in the theater. He passed his early life in Pabna.

He was very much interested to acting from his childhood. But at the time of Chanchal’s interest. His parents were agreed with his interest. After that, Chanchal was admitted into Dhaka University.

He gets more popularity for the Monpura movie. Chonchol is singing also. He sings for different movie song. Chonchal is qualified person who is working for the popularity and good mind of the viewers.