Bindu was born in 9th September, 1984. The full name is Afsana Ara Bindu. Bangladeshi actress Bindu is most popular for her acting. She is living Dhaka now. She loves acting. He looks very attractive. She won The Lux Channel I Superstar award 2006. Her ambition is to be a popular actress of Bangladesh from her early career. 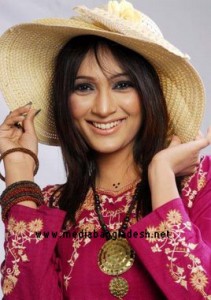 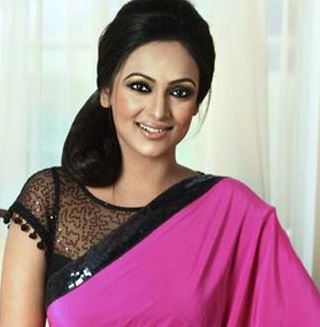 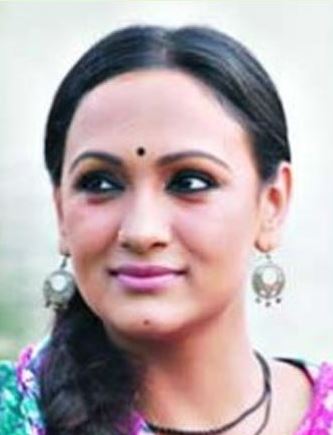 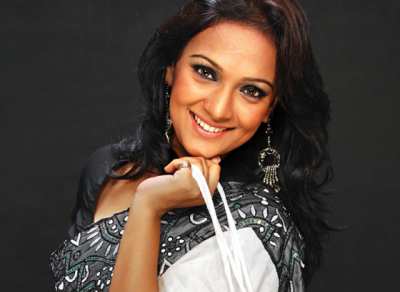 People choose her very much. Her film industry name is Bindu. She is well known film star of Bangladesh. She is acting television dramas and Tele Films. Most of the people like her dramas. Bindu wants to perform lots of films. She is acting Jaago and Daruchini Dip movie which are very much popular and commercially success full. Her dramas and Tele Films are commercially successful. She is also dances in various films song