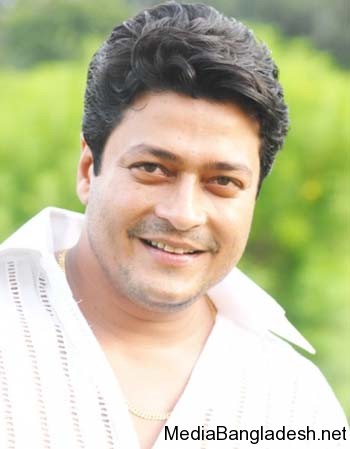 Ferdous Ahmed (born ) is a famous Bangla movie actor. He is the national award winner with more than 40 films released both in Bangladesh and West Bengal, India. Ferdous became notable first as a television actor, then as a film actor in the mid 1990s. He has released more than 200 films, both in Bangladesh and West Bengal, India.He started his carrier with his famous movie Hothat bristi, which was a hit in Bangladesh and India.The movie was an India-Bangladesh co-production.He is also a partime model. He owns film production house Nuzhat Films, TV production house Cinemascope and a wings of event planning studio
Filmography 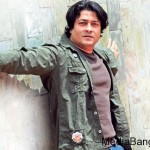 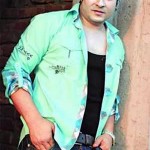 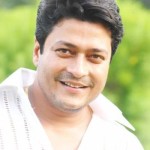 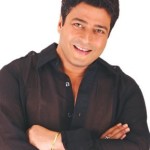 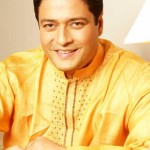