The most popular film actor in Bangladesh is Sakib Khan. Original name of Sakib Khan is Masud Rana. His hometown is Narayanganj. 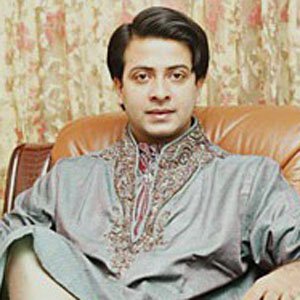 He made his first appearance film Annotho Bhalobasha. This film couldnot reach widely. Then he also acted in Amar Shopno Tumi, directed by Mizan. That was fairly successful at the box-office.

Shakib khan said he has a plan to marry after two years. Shakib and Apu Biswas pair is one of the most popular and successful pairs in Bangladesh. Shaki khan said he and apu are just good friends.

Shakib Khan established himself as one of the most successful and highest paid actors in Bangladesh’s film history after a few years.

Shakib Khan has been credited to bring back audience to the dying cinema industry. Shakib Khan won two national film awards for best actor and several other awards.

Shakib Khan expects his wife will “take care of him”.