Abdul Kalam Azad is a popular actor of Television of Bangladesh. He played different role in many dramas. Fans like him for his natural acting, Over the years he was engaged in many popular tv serials also. If you watch his acting you will think he is doing in real life, some time repletion of you. 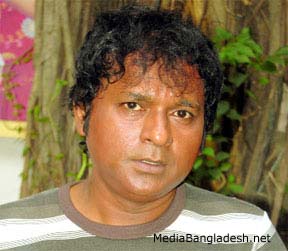 Your emotion or your choice you can see in the acting of any hero or heroin like Abuk Kalam Azad. Every actor or actress has his or her own style or features that fans like very much. Abul Kalam Azal also not different from that kind of character that fans like most.