Bangladeahi actress Opi Karim is most popular for her acting. She is living Dhaka now. He got her higher education from abroad. She loves acting. She looks very attractive. Her ambition is to be a film actress from early. People choose her very much. Her film industry name is Opi Karim.

She is well known film star of Bangladesh. She is acting television dramas and telefilms. Most of people like her films. Opi wants to perform lots dramas. In recent, she is acting FnF drama which is most popular. Her drama and Tele Film is commercially successful. She has been dancing in various films. She is acting about 55 dramas. Now, she is working in different program as a program presenter. 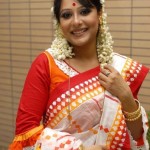 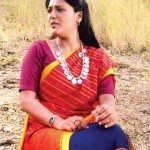