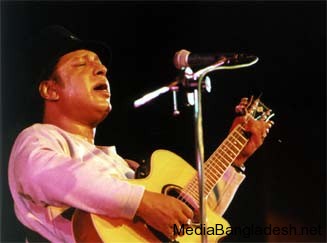 Ayub Bachchu is a popular band singer of Bangladesh. He born in Chittagong on August 16, 1962. In 1991, he founded a band

Ayub Bachchu is a hard rock musician. His first album was “Sound of Silence”. 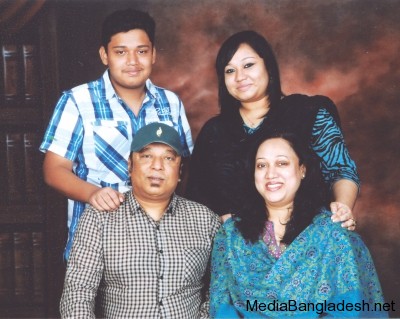 He has a recording studio in Dhaka named “AB Kitchen”. 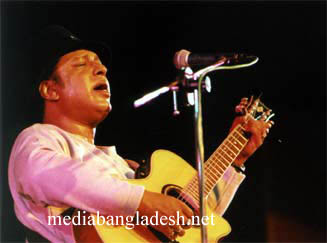 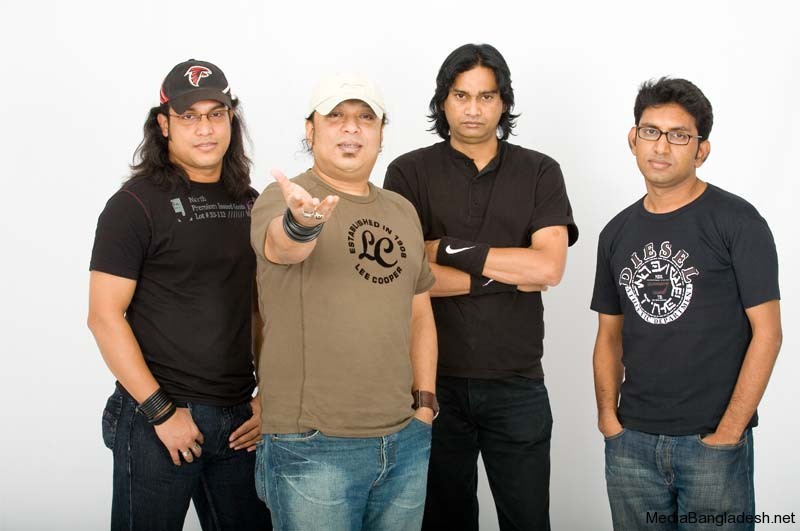