Bongobondhu or Friend of Bengal Sheikh Mujibur Rahman was born in a prestigious Muslim family on March 17 1920, in the village Tungipara of Gopalganj district of Bangladesh. Bongobondhu spent his childhood in his village

Kabaddi is the national game of Bangladesh, kabaddi is played by two teams of 12 players each on a 12.50 metre X 10.0 metre rectangular court in which a player while holding his breath, raid into the opponent team’s area, touches

We heard about the reputed feminist ‘Sultana’s Dream’ by Rokeya Sakhawat Hossain, the first Bengali Muslim feminist observer, writer, educator. Begum Rokeya Sakhawat was born in 1880 in Pairaband of Rangpur district in a

A large majority of 98% of the people of Bangladesh are speaking in Bangla (Bengali). Bangladesh is one of the largest Muslim countries in the world. 89.5 percent of Bangladesh people are Muslims, Hindu 9.5% and 1% other

Anika Hossain When I was given Shawkat Osman’s cookbook, Bird Recipes to review, I thought it would be a pretty boring assignment, not being much of a cook myself. As I started leafing through the pages however, I realised this was not your typical cookbook.

Bengal Tiger (bagh) one of the largest living cats on earth, belongs to family Felidae, order Carnivora. The Bengal Tiger (Panthera tigris tigris) is recognized as the national animal of BANGLADESH and is renowned as the Royal Bengal Tiger.

Abduction and 7 murders in Narayanganj 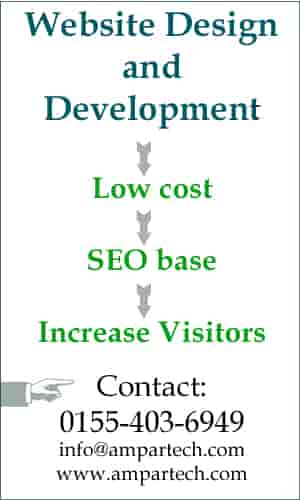