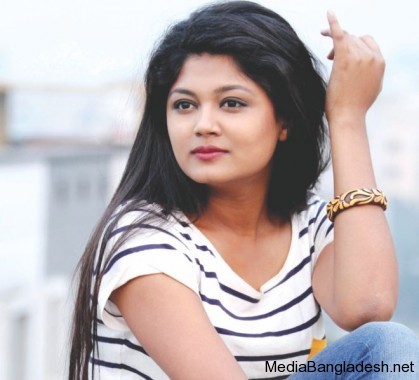 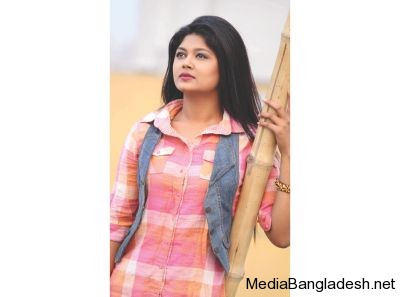 Another film Jalaler Pithagan produced by Impress Telefilm, is directed by Abu Shahed Emon.
Moushumi Hamid is also very busy with many one-hour drama and serials for different TV. Her Drama serial “Alashpur” is being aired on RTV.

The drama serial “Bhalobaser Chatushkon”, where she plays a university student is being aired on ntv. Film Actress Moushumi Hamid has also played RJ in the series “Radio Chocolate” on Desh TV. Apart from this, she features in a TV play titled “Game” on Channel 9 of Bangladesh. 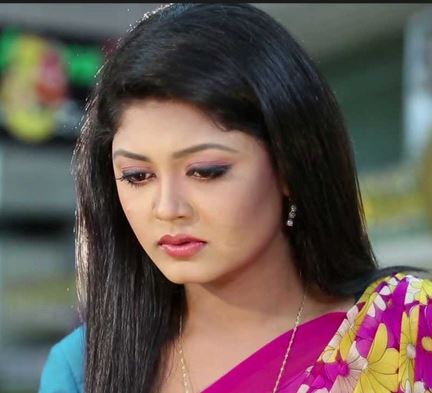 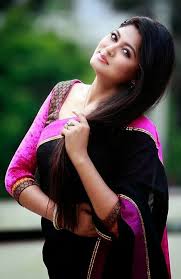 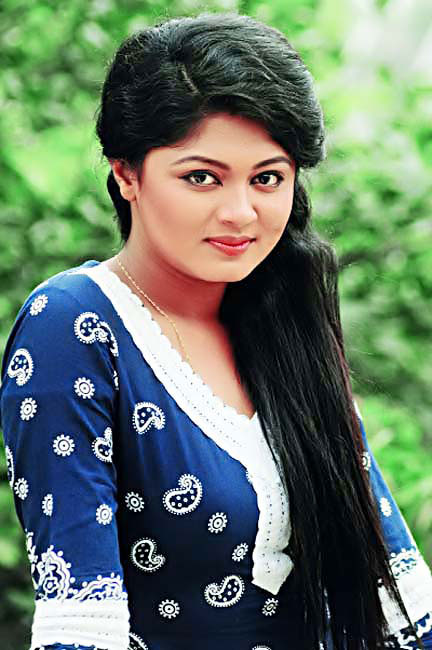 Model and Actress of Bangladesh Moushumi Hamid posed in a photo session. 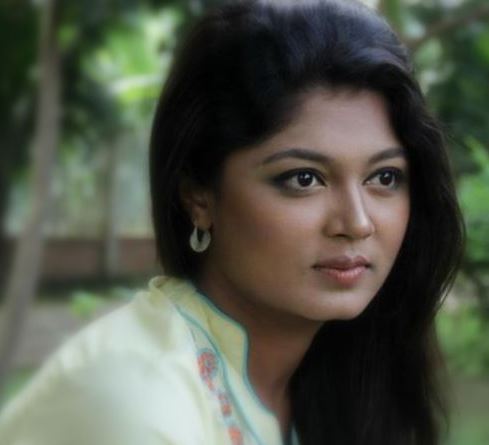 Film Actress Moushumi Hamid idol is Suborna Mustafa and also a great fan of film actress Moushumi. “In my childhood, I was a tomboy,” says the Lux Superstar. “I am an eager fan of cricket,” Moushumi Hamid adds. Moushumi Hamid recently rooted for Bangladesh in a match versus New Zealand.
Moushumi has also become a popular media personality across the border in Kolkata. TV play “Roshni” earned her huge popularity. It was telecast by Channel i and ETV in Kolkata.
Acting is her passion, says Moushumi Hamid, who wants to forge ahead in the media of Bangladesh.