Film maker Alamgir Kabir born on December 26, 1938 in Rangamati. Alamgir Kabir completed his Bachelor degree from Dhaka University and went to England for Engineering degree. He completed training on film history from British Film Institute. Alamgir Kabir took interview of Cuban President Fidel Castro when he was a reporter for the Daily Worker in 1960.

Khan Ataur Rahman born on December 11, 1928 and died on December 1,1997. Khan Ataur Rahman was a Bangladeshi film actor, director, producer, screenplay writer, music composer, and singer. He is mostly famous for his role in the film Jibon Theke Neya released in 1970. In this film, his rendition of the song E Khancha bhangbo ami kemon kore echoed the national psyche on East Pakistan’s ongoing disparity and tyranny. He is mostly known as Khan Ata to the mass population of Bangladesh..Biography of Khan Ataur Rahman

Humayun Ahmed was a popular film director, Bengali writer of fiction and drama. He had a “meteoric rise in Bangla literature” since the publication of his first novel, Nondito Noroke . Being a prolific writer, he has been publishing since the early 1970s. He was formerly a professor of Department of Chemistry at the University of Dhaka, Bangladesh. But now he is a full-time author and movie-maker..life of Humayun Ahmed

Jahir Raihan was a film director and writer. He made a documentary on Bangladesh genocide named "Stop Genocide" during Liberation War of Bangladesh in 1971.

Jahir Raihan was born on August 19, 1935 in Feni district. He married first film actress Sumita Devi in 1961 then actress Shuchonda in 1968. Shahidullah Kaiser was his brother. 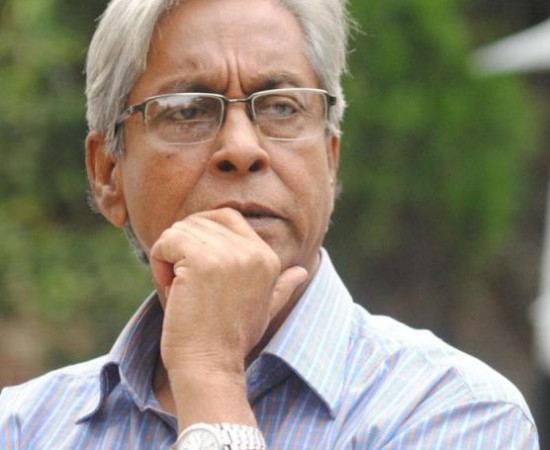 Chashi Nazrul Islam was born on 23 October, 1941 in Bikrampur of Munshiganj. He is director and producer of many success films. Chashi Nazrul Islam started his performing at Radio Pakistan in 1965. He worked as Assistant Director with director Obaidur Rahman. He directed dramas for Radio like "Ramer Sumoti", ‘Socrates’, ‘Sokhina Birongona’, etc. 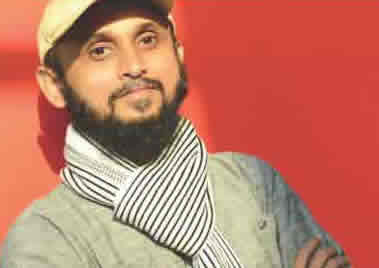 Bangla film "Television" was released in 2012 and bagged many national and international awards also nominited and premiered for many internation film festivals.

TarequTareque Masuds’ Biography e Masud (6 December 1956 – 13 August 2011) was an award-winning Bangladeshi independent film director. He was known for directing the films Muktir Gaan (1995) and Matir Moina (2002), for which he won a number of international awards, including the International Critics’ Prize and FIPRESCI Prize for Directors’ Fortnight at the 2002 Cannes Film Festival. He died in a road accident on 13 August, 2011 while returning Dhaka from Manikganj on the Dhaka-Aricha highway after visiting a shooting location. 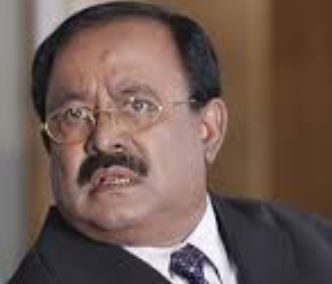 Kazi Hayat started his career as an Assistant Director with Alamgir Kabir.