We cannot provide proper education to every child in the pre-primary or primary school level due to shortage of seats in the school.  Every year population or students are increasing but school and teacher are not increasing at the same time.  After passing SSC or HSC examination many students cannot get admission to a good college or university in Bangladesh. 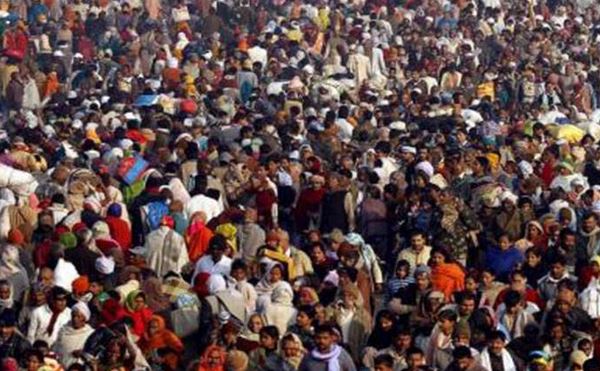 Bangladesh is a country of 1,47,570 sq. km. only that is not enough for 16 crore people. So we are losing cultivated land and forest for new residence. There are huge crowd in the Market, Hospital, bus & launch terminal, footpath, etc. like a fair place. Population problem affects the environment also. 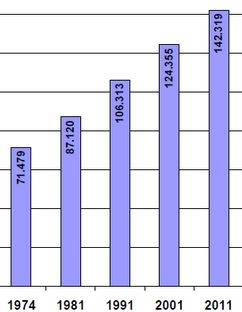 Bangladesh Population statistics in 4 decades from 1974

Every year Bangladesh affected by flood and natural calamity that impact the growing of food. We spend huge foreign currency to import food during flood or disaster that affects our economy. We should produce more food by using modern technology.

Living in the high density area and lake of nutrition people getting sick and dying without treatment. There are only one public hospital with few doctors and nurses in a Upazila in Bangladesh which is not enough to provide modern healthcare support to the poor people.

If we can provide proper education to all children in primary school, high school, college and university level than one day these populations can be a source of manpower as recently we earning huge foreign currency by exporting manpower. Now we export unskilled people those are getting low salary. If we can export skilled manpower then we can earn more foreign currency. 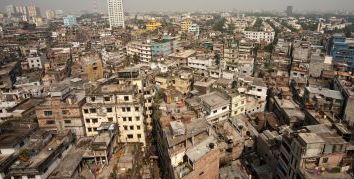 We should have wide publicity about the consequences of high birth rate through media. The government and people of Bangladesh should work together to solve the population problem.