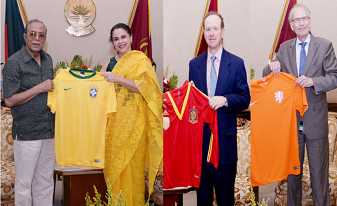 Football fans also wearing this icon player jersey. Most of the fans are teens like college

Fans of World Cup Football hanging Flags of favorite teams top of the houses, outside the corridors, wall beside the road and public places across the country.

These fever grips football fans decorating own houses and clubs with countries flags and jersey. 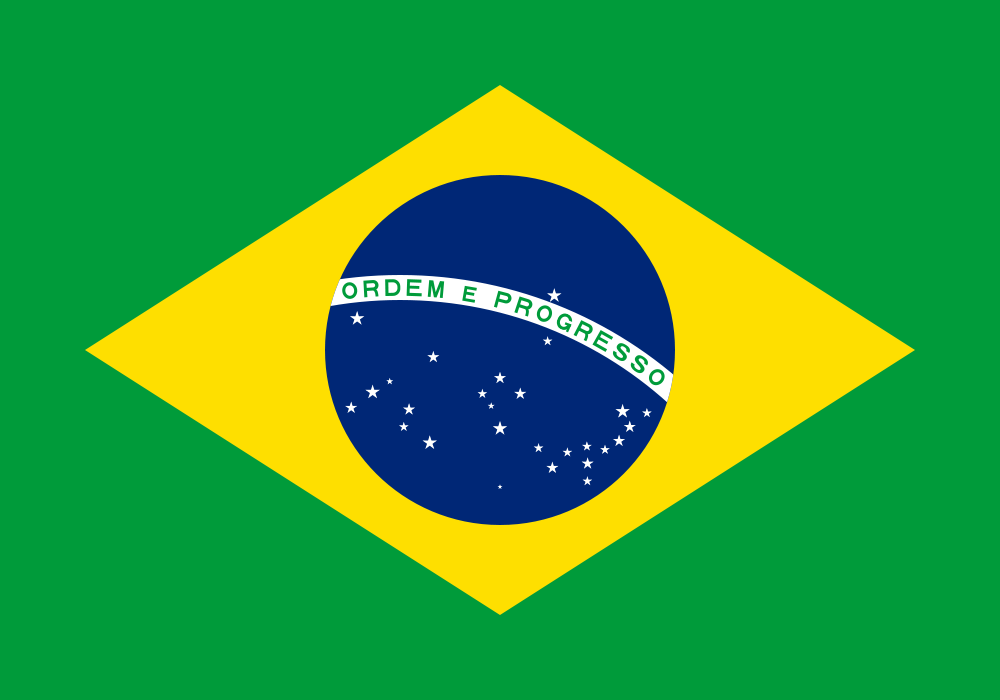 Argentina fans also showing their joyous with displaying Argentina Flag. Argentina  Blue-White flag is displayed road side, in the market even top of the house in the Dhaka city.

flag. Some fans respect to  the national flag of Bangladesh  and display Green-Red one beside Brazil or Argentina Flag.

the winner will get a different kinds of gifts.

World Cup Fans discuss about world cup 2014 Brazil everywhere, which team will win? Who will be the best player? Wil 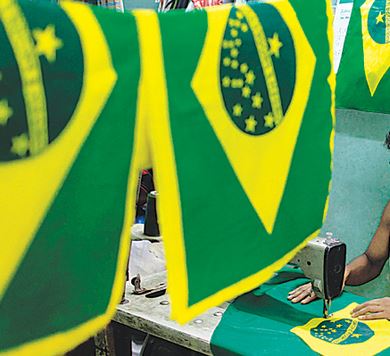 l Argentina win? Will Brazil win? and so on..  Gossiping in the tea stall, market place, club, across the country will be continuing till final match.


Jersey price is not so high. Jersey for Children at 100 taka. Small and Medium size  Jersey at 150 taka and Large size jersey at 200 taka only. Where you will get Jersey? Made in Bangladesh any team’s jersey available in the shopping center of Golistan, Motijheel, Firmgate, Dhammondi, Mouchak, Gulshan, Mirpur as well as footpath. If you buy jersey from a shop price will be little high. Participate Robi world cup quiz competition and win a Jersey.

There is no color difference of original flag of Argentina or Brazil. You can buy a flag easily from the local shop. If you wish to hang a big size flag, you can buy same color clothes from the shopping center and ask tailor of your area to make a flag for you.  Alternative you can buy small size flag from footpath at Tk. 150 to 300 taka. Argentina and Brazila or any other country flag are available  with cheap price. As a fan of any country, do not forget to buy your own country’s flag. Its matter of your Nationalism.


Brazil World cup 2014 started on June 12, 2014. Crazy Fans also started argument about Brazil and Argentina mainly. Brazil supporters say Brazil will be winner of 2014. Argentina supporters say Argentina will be winner of 2014. Brazil supporters are wearing Jersey of Brazil and Argentina supporters   are wearing Jersey of Argentina. But Why? What is the meaning of wearing Jersey outside the filed? If you ask any Brazil or Argentina player to wear Jersey outside the playground, may be they will feel shame. People of our country like Brazil since Pele had shown his magic in the previous world cup and Because of Maradona  people like Argentina very much and Wearing jersey. People have witnessed Maradona magic in 1986 world cup. Anyone can wear Argentina or Brazil Jersey, no problem. But why supporters of Argentina and Brazil hang flag of these 2 countries. We should respect our own flag. Yes, we can support any team, any player, and any country. You support Argentina, No problem. You support Brazil no problem. May be you wearing Argentina or Brazil Jersey that is also acceptable. If you hang other country’s flag in our country, would this suitable? We respect every country’s flag. We must respect our flag first. You can do one thing; just display your national flag with Argentina or Brazil flag also.