Somoy TV is one of the popular 24hrs news television channels in Bangladesh. Somoy TV started test transmission on 10 October 2010 and commercially on-air since 17 April 2011.

Somoy Television continues its activities with a view to presenting authentic and politically unbiased news to the people of Bangladesh and other parts of the world. 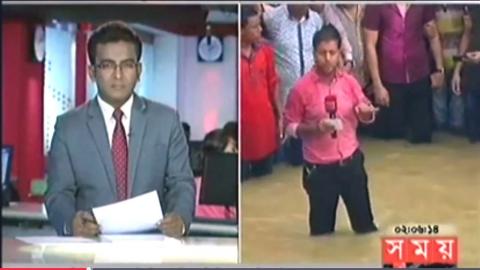 Somoy TV aims to bring a positive change in Bangladesh through valuable, balanced and accurate news and information.

Somoy TV a news based channel providing LIVE news, DSNG (Digital satellite news gathering) & Bonding Technology are used for emergency and live news. For news coverage beyond Dhaka, there are nine Bureau offices including all the divisional cities and more than 56 district correspondents with modern technologies to send news and video footage instantly. 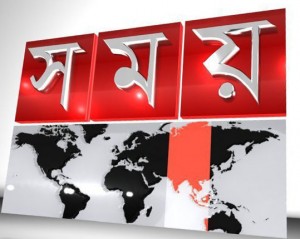