The BNP standing committee member has been widely criticised and condemned for his derogatory comments on different issues like the war crimes trial process and the country’s judiciary.

The BNP standing committee member Salauddin Quader Chowdhury denied the allegations of war crimes and made puzzling and dishonourable comments about the country’s Liberation War in 1971. 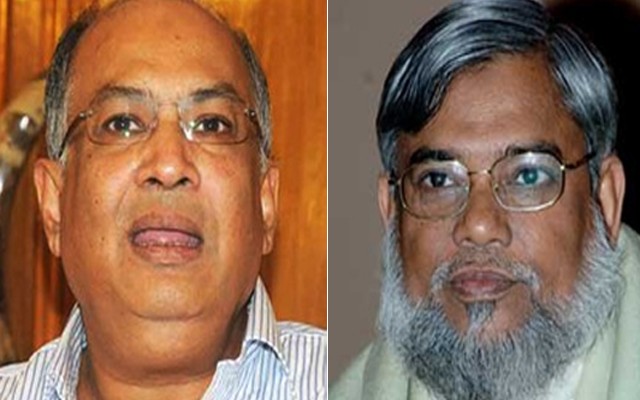 down by the International Crimes Tribunal-1.

SQ Chowdhury, 66, known for massacre of general people, torturing freedom fighters and pro-liberation forces in 1971 is finally close to gallows. 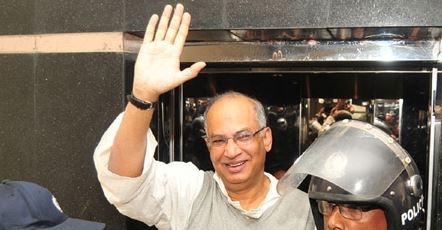 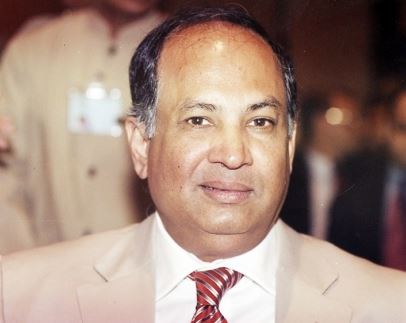 Mercy petitions sent by death row war criminals Ali Ahsan Mohammad Mojaheed and Salauddin Quader Chowdhury have been taken to Bangabhaban this evening on Nov 21, 2015 but the president has rejected the mercy pleas of the 2 war criminals.

This ends all of the procedures before the execution of BNP leader Salauddin Quader Chowdhury and Jamaat-e-Islami Secretary Ali Ahsan Mohammad Mojaheed.

At least 18 family members out of 35 including Salauddin Quader Chowdhury  wife Farhat Quader and sons Hummam Quader and Fazlul Quader allowed to enter jail to see him at jail gate around 9:16pm, Saturday, November 21, 2015.

Mujahid family members also met with him on Nov 21, 2015 at 10.00pm at Dhaka Central Jail of Bangladesh and stay there about 2 hours.

BNP leader Salauddin Quader Chowdhury & Jamaat-e-Islami Secretary General Ali Ahsan Mohammad Mujahid have been hanged for the horrific crimes against humanity in Bangladesh they committed in 1971 to thwart the independence of Bangladesh.

Dhaka Central Jail Superintendent Mr. Jahangir Kabir confirmed that the 2  were executed at the same time at 12:55am on Sunday, 22 November 2015.

In December 2013, Jamaat leader Abdul Quader Molla was hanged for war crimes, while another leader of the same party Mohammad Kamaruzzaman was executed in April 2015.

Both of theme were silent when they were being taken to the gallows.

The death body carrying ambulance reached at west Khabashpur in Faridpur district around 6:30am morning.

Ali Ahsan Mohammad Mujahid was buried at the premises of Ideal Cadet Madrasa—run by local Jammat activists around 7:25am, November 22, 2015 following a funeral prayer attended by family members and Jamaat activists.

The  ambulance carrying the body of Salauddin Quader Chowdhury , a six-time MP and a former minister, left the prison for Chittagong around 2:55am from Dhaka.

The abmulance with death body arrived at his ancestral home in Raujan’s Gahira village in Chittagong around 9am.

SQ Chowdhury was buried at the family graveyard around 9:55am after a funeral prayer, which was conducted by Hifazat-e Islam leader Mahibulla Babunagri.