Logo for ICC Cricket World Cup 2019  will be held in England and Weles. 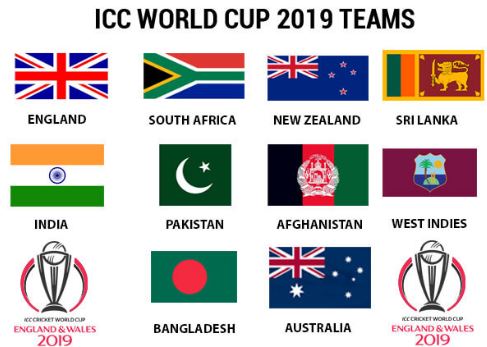 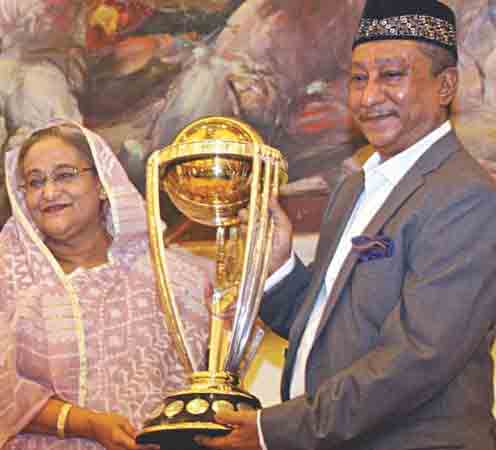