Story: The film Gohine Shobdo is on a freedom fighter. Nura is a street beggar. The beggar participate took part in the liberation war and lost his one leg. But his dream is to educate his daughter. 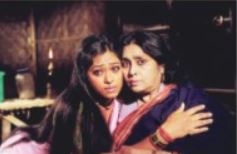 Story: People of Hatia try to build a barrage to people and houses from tidal waves. 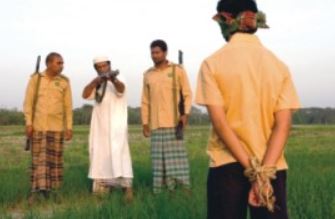 Story: Children film on Liberaton war of Bangladesh in 1971

Story: The film based on Amjad Hossain’s novel Obelay Osomoy, Liberation War of Bangladesh begin, Pakistani occupation forces attack a small village and burn the houses of the innocent people. The villagers’ idyllic existence changes forever. The survivers have to embark their ancestral homes on a journey to reach a camp where they can be trained professionally in guerrilla warfare so that they can fight the enemy. There is nothing but a small boat that gives them hope to reach another life. The journey of the people has been termed Joyjatra means journey for victory

One boat, 42 lives; 17 dead, 25 waiting to die — they have been floating on the sea for about 10 days without food or water. One looks at another as potential “food” and wonders which part of a dead-body may be easier to swallow, while another took his last breath to look for something sharp enough to cut up a dead-body. 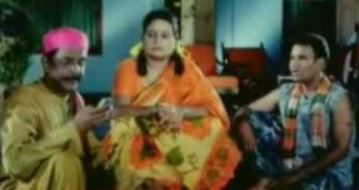