Bangladesh Cricket Board (BCB) has announced the squad for the 2 Twenty20 International series against South Africa. 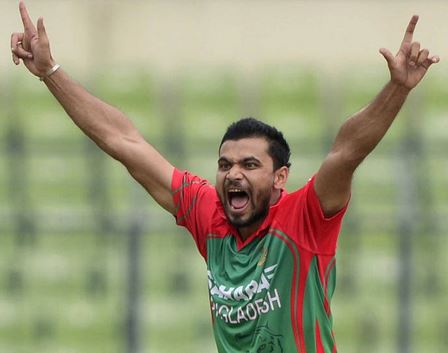 The first match will be played on July 5 2015 at Sher-e-Bangla National Cricket Stadium in Mirpur, Dhaka Bangladesh.

Leg-spinner Jubair Hossain will make his debut in the shortest version of the cricket to add to Bangladesh’s spin arsenal. 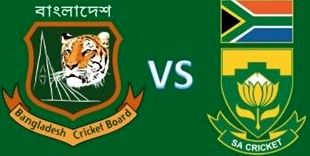 Pacer Rubel Hossain, who has recovered from injury, will play with the team.

However, all-rounder Mahmudullah Riyad would not be returning due to injury.

Pacer Taskin Ahmed is also out with an injury and Abul Hasan will not be included. 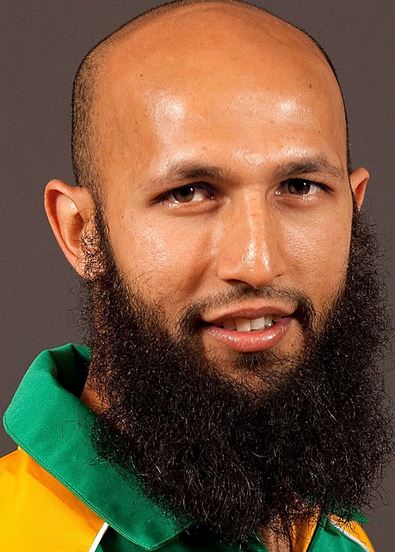