The Season of Fruits in Bangladesh

Home/Others/The Season of Fruits in Bangladesh

The Season of Fruits in Bangladesh

Fruits of Bangladesh: Bangladesh enjoys generally a sub-tropical monsoon climate. There are three distinct seasons in Bangladesh. Winter from November to February a cool temperature (12 – 28 °C)

and little or no precipitation prevails. Summer continues from March to May with a little rainfall with temperatures as high as 40°C. The monsoon prevails from June to October having high rainfall, humidity and temperatures from 25 – 35 °C. The average precipitation per year varies among the regions from 1194-3454 mm.

A tropical location, lush greenery, moisture-rich loamy soil and production-friendly climate-all these make Bangladesh one of the notable growers of a vast range of fruits.

More than 60 varieties of fruits are being grown in Bangladesh. Major fruits include mango, banana, papaya, jackfruit, pineapple, guava, litchi, Pomelo, lemon etc. Banana constitutes over 40% of the total fruit production in Bangladesh.


Most of these fruits perishable in nature with high nutritional value – are available during the respective season of production.

Among summer fruits are mango, jackfruit, litchi, banana, pineapple, watermelon, guava, lemon, star fruit, honeydew etc. are available between May and July. Quality and varieties of Mangoes produce in Rajshahi and Dinajpur.

So, it is no surprise that summer in Bangladesh is called season of fruits specially for mango, jackfruit, lichi and jam (blackberry)the popular crowd favourites. In taste, flavour and texture, scores of most these fruits in Bangladesh are higher than similar fruits in other countries. One needs not to be an expert to feel this difference. Visitors to Bangladesh may just taste any of the fruits and judge for themselves.

All season fruits in Bangladesh

Lime, Banana, papaya are all season fruits available throughout the year every where of Bangladesh. 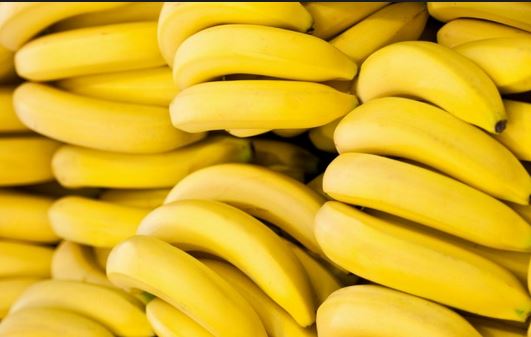 According to statistics complied few years ago production of varieties of fruits in Bangladesh is as follows:

Bangladesh is endowed with favourable soil and climate for cultivation of many horticultural crops yet total production far less than enough. One of the reasons for low production, despite vary favorable climatic condition, is the absence of commercial cultivation of fruits. In the rural areas of the country, the farmers in addition to other food and commercial crops are also the growers of fruits.

In addition to better taste, flavour and texture, the fruits of Bangladesh have another attractive plus point most of these are organic. Amid growing concern about use of chemical fertilizers in growing food crops, fruits and vegetables and its possible bad effect on the consumer, Bangladesh fruits can certainly claim to be all natural.

List of notable fruits, their local and English names and growing seasons are as follows: 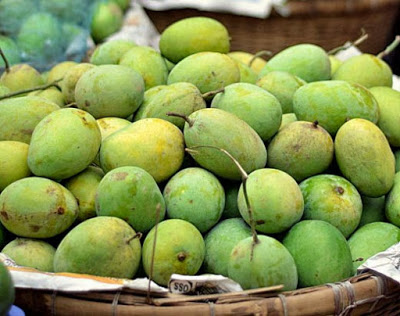 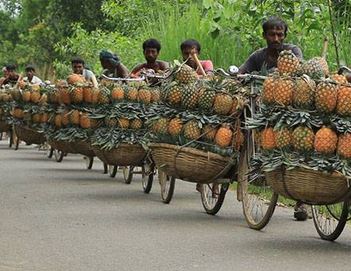 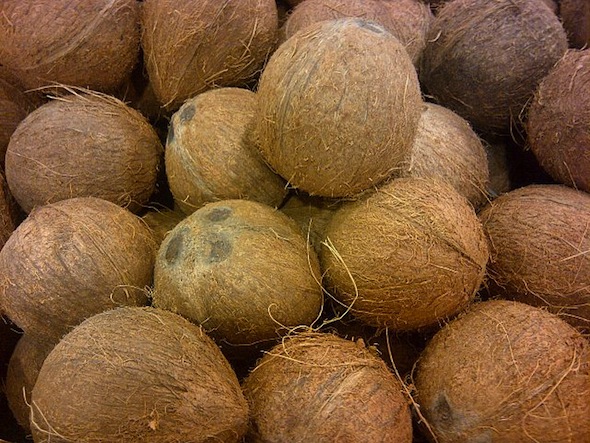