Top 4th leader of Jamaat-e-Islami Abdul Quader Molla has finally been hanged for his crimes against humanity in 1971, in the first execution of a war criminal in Bangladesh.
His hanging three days before nation celebrates the 42nd Victory Day caps a drama-filled legal process.

According to a police officer, Khilgaon OC Sheikh Sirajul Islam, charged with escorting the ambulance, the body will be taken to Molla’s ancestral home in Faridpur district of Bangladesh. 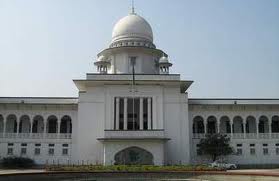 In an immediate reaction, Molla’s younger brother Molla Mainuddin Ahmed has said all that the Almighty does is always for the best. “He will be the judge of it.”

Defence counsel Tajul Islam said, “I have nothing to say about it. The people of the world have spoken on it. I believe Quader Molla was innocent. History will judge this.” 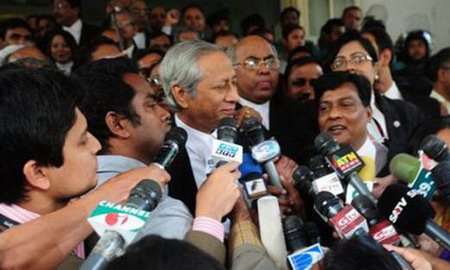 Attorney General Mahbubey Alam said, “Rule of law has been established through this execution.”

The smiling photograph of the ‘butcher of Mirpur’ flashing a victory sign, following a life sentence by the war crimes tribunal on Feb 5, 2013 had sparked off a huge public campaign for his death.

The Jamaat Assistant Secretary General was scheduled to be hanged a minute past Tuesday midnight but a last-minute attempt by his lawyers saw the Supreme Court Chamber Judge stay the execution until 10:30 the next morning.

Molla, who had been readied for his execution on Tuesday, was finally hanged at 10:01pm on Thursday. 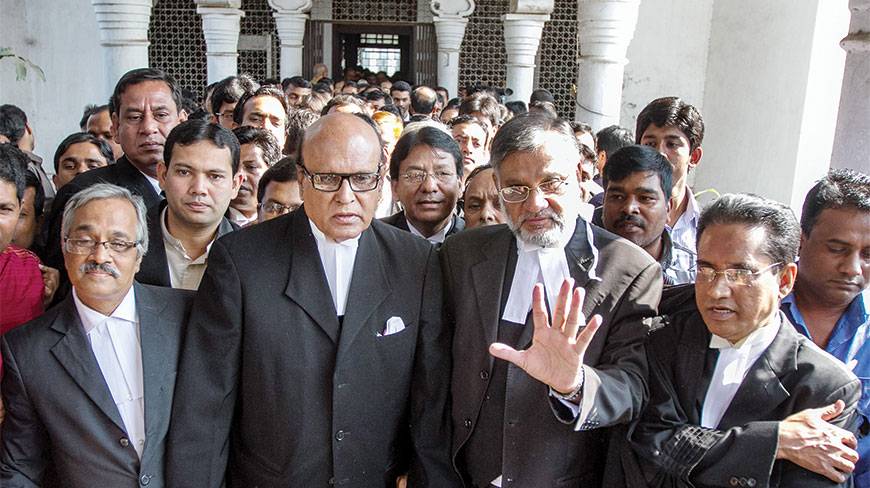 Hundreds of Ganajagaran Mancha faithfuls hailed the execution as their victory, not too far away from the Dhaka Central Jail where the death sentence was carried out amid tight security, with journalists thronging the jail gate at the dead of a chilly December night.

Life and Death of Quader Molla

The second war crimes tribunal on Feb 5 sentenced Molla to life in prison, finding him guilty of murder and other serious crimes.

The Supreme Court, on Sept 17, revised the sentence to death penalty following an appeal by the Prosecution that considered the International Crimes Tribunal-2 sentence too light. 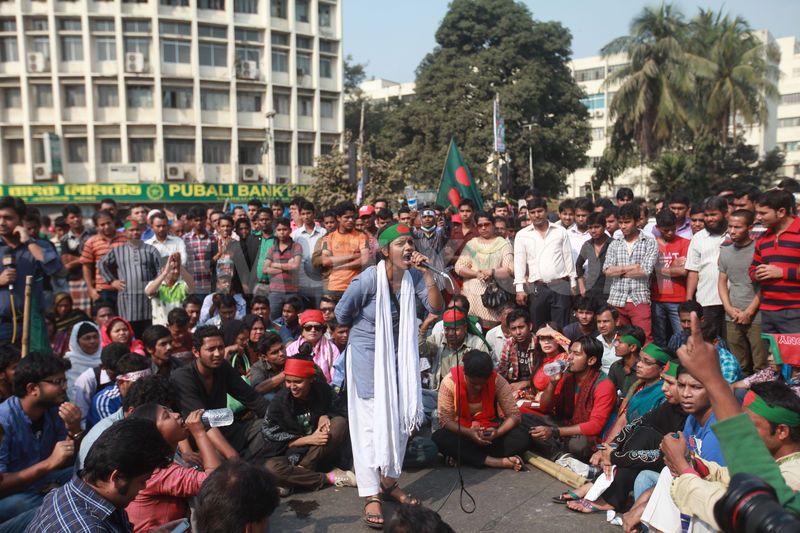 The Supreme Court’s award of death penalty was welcomed by thousands at Dhaka’s Shahbagh as a victory of their movement. With the hanging, they felt their long campaign has finally borne fruit.

It is widely perceived that the Shahbagh demonstrations were part of the pressure that eventually had the government amend the International Crimes Act, under which the war crimes trials are being conducted, providing equal opportunities to defence and prosecution to appeal against a sentence.

It also paved way for bringing Jamaat under the scanner for its controversial role during the Liberation War.

Molla was indicted for six war crimes charges on May 28 last year including mass murder, conspiracy and instigation in 1971. 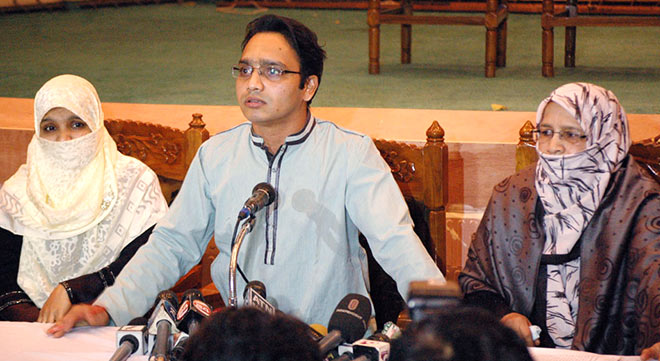 His was the second verdict since the Awami League-led government in 2010 initiated the process of trying those who had opposed Bangladesh’s birth.
The Jamaat leader challenged his sentence while the prosecution sought maximum penalty.

On Sept 17, the highest court found the Jamaat Assistant Secretary General guilty of previously unproven murders and rape and ruled that he must die for his war-time role.

Molla was popularly known as the ‘Butcher of Mirpur’ for his role during the 1971 Liberation War. 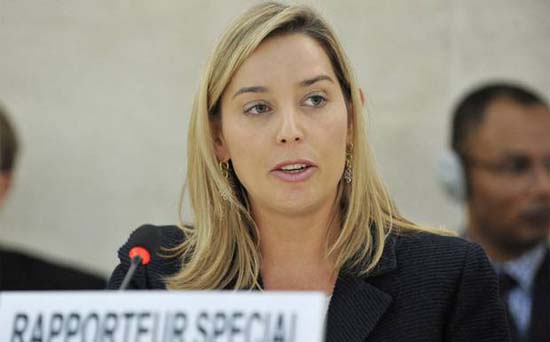 On Dec 5, the Supreme Court published the full verdict of its order sentencing Molla to die and three days later, on Sunday, the war crimes tribunal issued a death warrant.

UN Special Rapporteur Gabriela Knaul said, “Anyone convicted of a crime has the right to have his or her conviction and sentence reviewed by a higher tribunal, as laid down in the International Covenant on Civil and Political Rights to which Bangladesh is a party.”

“This provision is violated where a court of final instance imposes a harsher sentence that cannot be reviewed,” she said in a statement.

On Tuesday evening, State Minister for Home Shamsul Hoque Tuku told the media that the war criminal would be hanged ‘tonight’.

State Minister for Law Qamrul Islam claimed that Molla had refused to seek presidential clemency, which is a death row convict’s last resort and his reported ‘refusal’ meant there were no bars to the execution any more.

His client was apparently still pondering over whether to seek the president’s mercy.

They maintained that there was scope for a review petition of the final verdict but the Prosecution argues the Constitution denies basic rights to war crimes convicts.