Energy, mineral and power in Bangladesh

Home/International/Bangladesh/Energy, mineral and power in Bangladesh

Energy, mineral and power in Bangladesh

In the world in which we live today, nothing gets done without switching on the electricity and that is why it’s called “power”, a term basically used in physics and political science but which is now increasingly used in everyday life to denote the availability or non-availability of electricity. Fuels which run the machines which provide electricity are commonly called “energy” although that too is a term primarily used in physics and biology. So, we say, “we need energy to produce power” and without both the world comes to a virtual stand-still.

In Bangladesh, for about a decade now, we have been misusing or mismanaging whatever energy we had, in the form of gas, to such an extent that now we do not have sufficient quantities of it to produce enough electricity to power our households, our businesses, industries, our communications and our agriculture. We have another mineral energy resource in the form of coal but that too has not been extensively explored and its uses optimized to provide power. 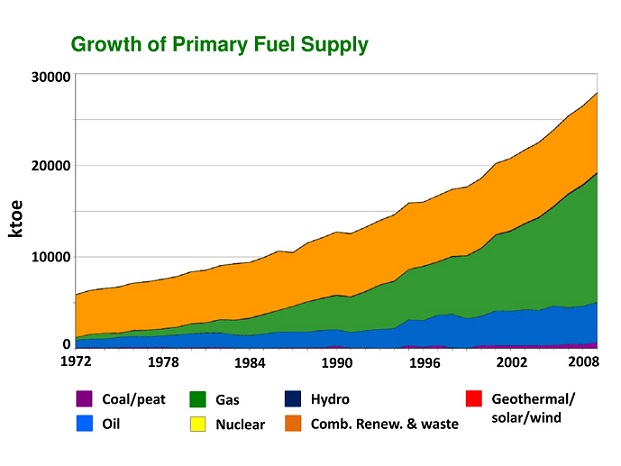 We have spent massive amounts of money, a significant portion of which has simply been stolen away, to set up power plants, to import fossil fuels to run those plants, to set up infrastructures and to hire consultants but yet we have been unable to largely meet the needs of electricity for our entire nation.


Had we the foresight and the acumen to explore other sources of energy which nature has provided us aplenty, we would not only have the power we so desperately need and crave for but also would have spent much less money for it – sources which are never-ending, sustainable and environmentally friendly such as wind, water and sun-light. We could even have used our agricultural resources, such as sugar-cane, wheat and corn, to produce fuel, thereby not only diversifying agriculture but also getting alternative energy. Needless to say, we didn’t do all those things and now we suffer from a paucity of power.

Things have come to such a pass that the Prime Minister of the newly elected AL government has asked officials of the agencies and ministries concerned to “quickly” implement projects. The PM’s impatience and hurry is well taken, seeing that the “electricity crisis” is affecting the entire economy but this is something which cannot be done in a hurry because it takes months, in some cases years to set up power plants; it takes years and decades to explore and exploit new sources of energy; it takes technology and technically educated people and last but not the least it takes colossal-colossal amounts of money to do all these things. 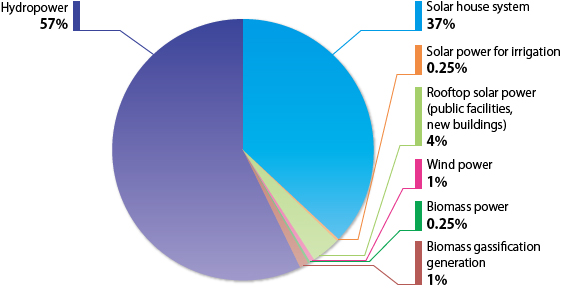 What is practical and needed right now is to increase efficiency of both people and machines which produce and provide electricity. Many plants are years old, even decades old and these need to be repaired, upgraded and maintained to a pitch so that these can produce at their optimum peak. Newer, smaller plants which can be set up and made operational quickly need to be incorporated into the grid. The entire transmission infrastructure has to be repaired, improved, maintained and expanded to such a standard that there is a minimum amount of disruption. Corruption has to be eliminated and people have to work honestly with dedication and commitment.

If the PM and AL government can ensure all these, we may not have enough electricity but we will have made the best use of resources at hand. As for the future, the PM and her government can set in train some of the measures for exploring alternative energy sources and power means discussed above and in time this will “bear fruit” so to say.