Queen Elizabeth II opened the 20th Commonwealth Games at  Glasgow, Scotland on July 23, 2014. A minute’s silence was observed for the victims of Malaysian Airlines MH17 flight crash in eastern Ukrain were 298 people died and 82 people were from commonwealth Nations. Malaysian Team also entered in the stadium with flag half-mast.

“To you, the Commonwealth athletes, I send my good wishes for success in your endeavours. Your accomplishments over the coming days will encourage us all to strengthen the bonds that unite us,” said the Queen. 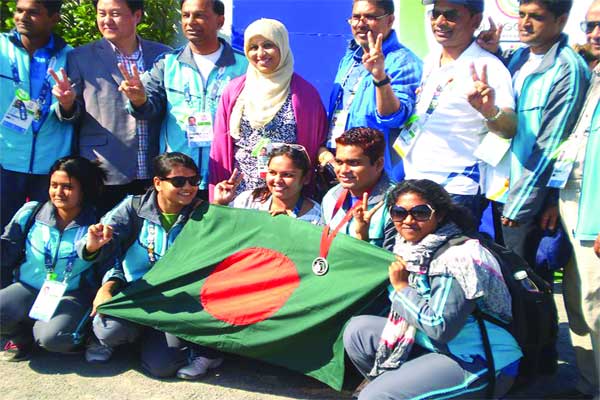 “It now gives me the greatest pleasure to declare the 20th Commonwealth Games open.”, the Queen Said.

About Three hour long colorful opening ceremony began with the history of Scotland and culturals activities from renown artists of Scotland.

The baton has arrived at Glasgow after visiting all commonwealth countries with a journey of more than 100000 miles in past 288 days.

Scottish First Minister Alex Salmond delivered his speech with welcomed message to all athletes and Commonwealth Nations in the opening ceremony.

Bangladesh will participates in the following event in Commonwealth Games 2014 Glasgow, Scotland 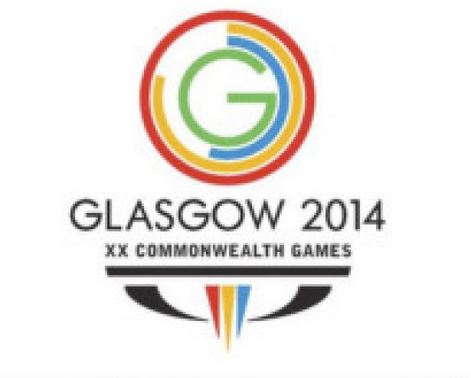 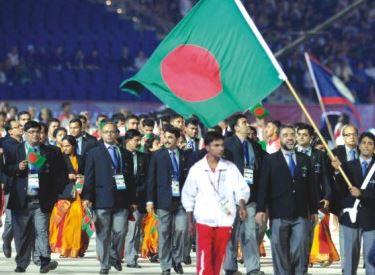